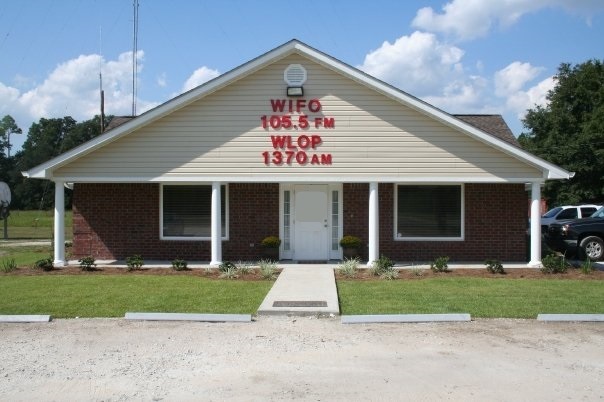 The year was 1949 when a radio station on 2420 Waycross Highway started playing the music of the day and shared the news around town. The public was pleased with this addition to Wayne County.

In the mid 1960’s, the call letters changed to WLOP, which stood for Wonderful Land of Progress. And where did one find this station? At 1370 AM on your radio dial. In July of 1968 WLOP-FM went on the air. Its dial position was and is 105.5 FM. The station’s call letters were changed to WIFO in 1971. WIFO at the time and still stands for Information Radio.

In 2003, this station went from 3,000 watts to 25,000 watts which means that more people in South Georgia can tune and listen to their favorites.

2005 saw the AM station become Fox Sports Radio carrying all sports talk all the time. Live play by play sports can be followed for the following teams…Wayne County High, University of Georgia, Georgia Tech, Georgia Southern, Atlanta Falcons and the Jacksonville Jaguars. And let’s not leave out the Atlanta Braves who have been covered by the Jesup stations since 1971.

In the same year of 2005, a disaster turned in to a blessing. It was December the 7th, Pearl Harbor Day- when the radio station building was completely destroyed by the fire. It had always been in the same original building with some additions…and now there was nothing.

For six months, they made do in trailers while a new building was being erected. And in June of 2006, the stations moved into the new building with all new state of the art equipment.

And who can you find working there? Butch Hubbard has been owner since 1992. Matt Hubbard is Sales Manager and Chief operator. Bob Morgan is News and Sports Director and Voice of the Yellow Jackets. Jonathan Swift is Production Manager. Jim Howell is  Sales Associate, and Leigh Ann Daniels, Traffic Director.

The station’s number one mission is in serving you- its community of listeners and advertisers. The staff at WIFO/WLOP takes pride in their job and looks forward to continuous service to Wayne County and Southeast Georgia.

Ask about advertising with us! 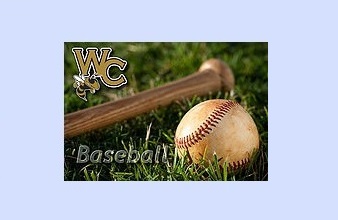 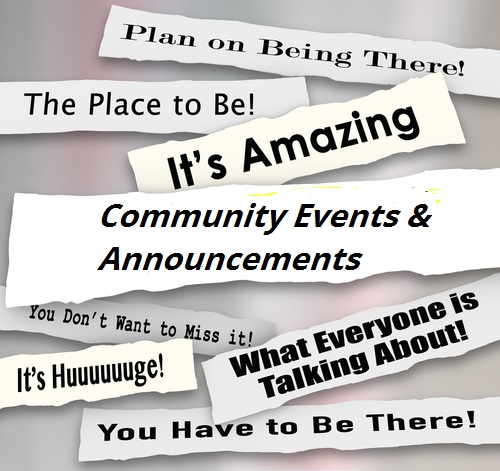 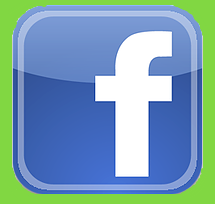 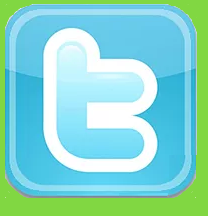 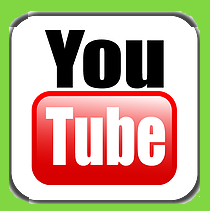